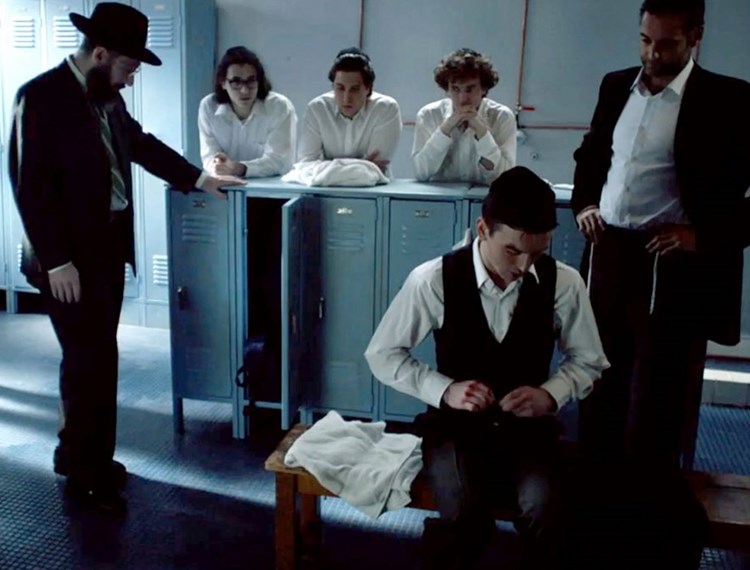 David (Samuel H Levine, THE INHERITANCE) is a young, handsome and secretly gay man, trapped by his conservative Russian Jewish community in an outer neighbourhood of ‘80s New York.

When he develops a close friendship with his grandfather’s new neighbours, a closeted couple, they open his imagination to the prospect of love and same sex desires.

David begins to explore the city’s intoxicating East Village — a world teeming with the energy of youth and underground gay bars.

Showing on the following dates and times:

See what else is on