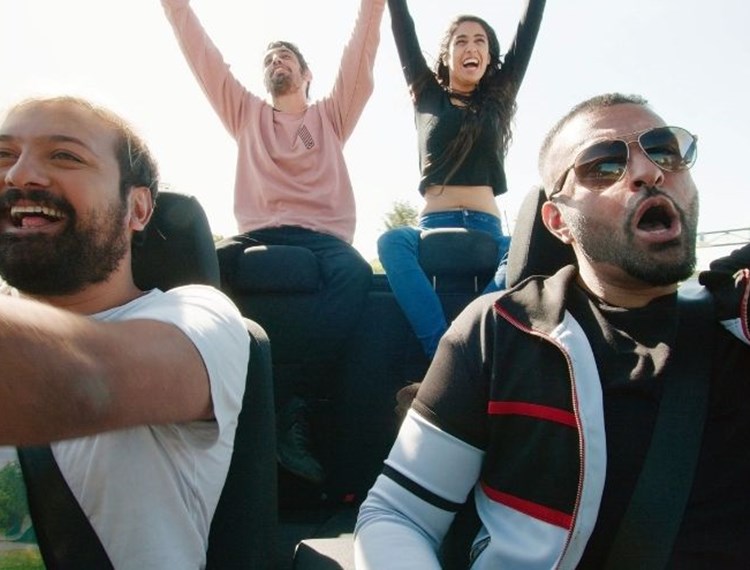 Pride & Protest is a documentary about QTIPOC communities and activists in Britain today and struggles surrounding the politics of desire, self-care, and found family. In the wake of the Birmingham protests against LGBTIQ+ relationship education in primary schools, director Blaise Singh follows various queer people of colour as they challenge homophobia and racism in their communities. They speak out against internalised shame and lack of representation, and we follow them trying to figure out their place in the world in the build up to UK Black Pride.

The film will screen on Zoom as a live watch party followed by a Q&A with director Blaise Singh and other members of the cast and crew. We will send out a Zoom link for the event to ticket holders on the day.

The film is English language with captions and the Q&A will have live captions available. If you have any other access requests for this event, please get in touch by emailing info@sqiff.org.

This event is a ‘Pay What You Can’ event – come for free or pay what you can.

An Lanntair is partnering with SQIFF to host this event to mark LGBT History Month 2021 this February.

This event is supported by Film Hub Scotland, part of the BFI’s Film Audience Network, and funded by Screen Scotland and National Lottery funding from the BFI.