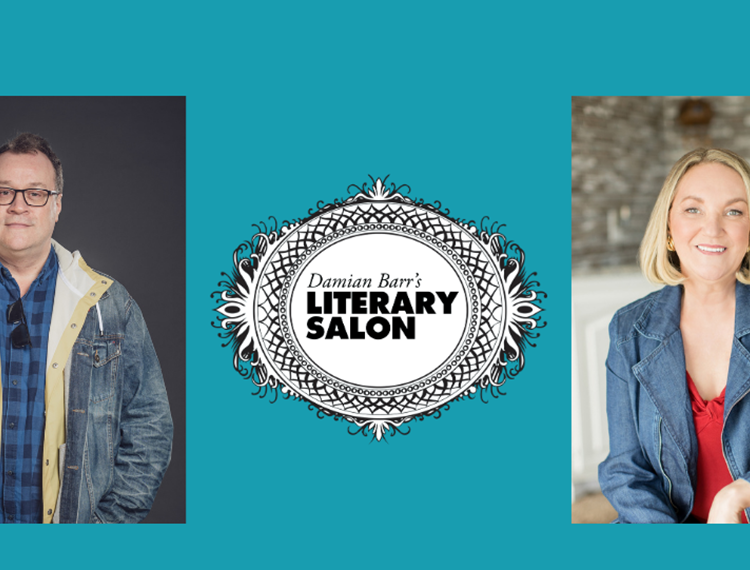 Join us online for a powerful evening of fear and hope, loss and survival, becoming and belonging. In the 1980s, HIV-AIDS devastated the LGBTQ+ community - the epidemic is far from over. Damian interviews Ruth Coker Burks, author of All The Young Men, and Russell T Davies, creator of It’s A Sin, as they look back on that time, tell untold stories and reflect on their relevance now.

In 1986, 26-year-old Ruth visits a friend in hospital in Little Rock, Arkansas. While there she notices the door to one patient’s room is painted red. The nurses are afraid to go in. Why? Ruth enters the quarantined space and finds a young man who cries for his mother in his final moments. Ruth’s life changes forever. All The Young Men is her memoir of what follows - a gripping and triumphant tale of compassion. It’s the true story of a young, single mother who finds herself at the forefront of the AIDS crisis, risking everything to restore humanity to those the virus and prejudice seek to destroy.

It’s A Sin is another landmark series from Russell T Davies, who revolutionised TV with Queer As Folk and Doctor Who. This is the first British show to directly address the ongoing epidemic that wrought so much destruction on a whole generation of gay and bisexual men. It’s as joyful and defiant as it is heart-breaking. The five-episode series depicts a decade from 1981. Centre of the show, and his own world, is 18-year-old Ritchie Tozer, played by Olly Alexander. Finding himself in the big smoke, Ritchie is drawn to the Pink Palace - a flat of glorious outsiders presided over by the fabulous Jill, played by Lydia West. Everything changes when rumours spread of a deadly ‘gay cancer’… Also stars Neil Patrick Harris, Keeley Hawes & Stephen Fry.

Join Ruth, Russell and Damian online from 8pm-9.30pm (UK Time). This event will happen via YouTube so you won’t be seen on-screen and don’t have to worry about accidentally appearing in your pyjamas! You’ll be able to post questions and mingle in the chat before, during and after with the chance to chat directly with Ruth, Russell and Damian.

10% of every ticket sold will go to support the work of Terrence Higgins Trust (www.tht.org.uk).